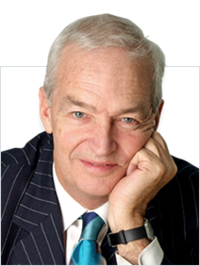 Jon Snow is the award-winning presenter of Channel 4 News. He joined ITN in 1976 and became Washington Correspondent in 1984. Since then, he has travelled around the world to cover the news – from the fall of the Berlin Wall and the release of Nelson Mandela, to Barack Obama’s inauguration and the earthquake in Haiti.  His many awards include a BAFTA fellowship,RTS awards for Journalist of the Year (2005 & 2006) and Presenter of the Year (2009 & 2010 and 2012).  He collected the BAFTA award for news coverage for the 2011 Channel 4 News’ coverage of the Japanese Tsunami.

Polis is the LSE's media think-tank, a part of the Department of Media and Communications aimed at working journalists, people in public life and students in the UK and around the world. More Info